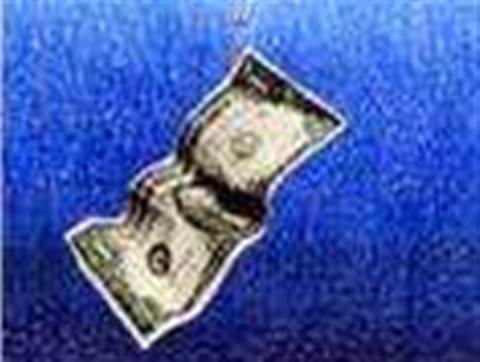 Overall volumes of phishing attacks were down 45 percent in August, according to Symantec.

The company said in its monthly State of Phishing report that attacks as a whole dropped 45 per cent, while the use of automated phishing toolkits was down 30 percent.

Much of the drop in both categories was credited to the end of an automated toolkit which was attacking social networking sites, and researchers suggested that the drop may be short-lived.

"Although, there is some decrease in phishing toolkit activity, it possibly could be a short term variation in strategies before we see resurgence in the upcoming holiday season," read the report.

The report also found that English language attacks were up 11 percent and that the US remained the most popular site both for hosting phishing sites and targeted brands, with banks overwhelmingly being the most popular target.

A third of phishing attacks were hosted in the US while US cities Dallas, Houston and Atlanta were among the top 10 cities for hosting attacks. London ranked 7th.

Amongst non-English phishing attacks, French was found to be the most popular language, followed by Italian, Chinese and Spanish.

Got a news tip for our journalists? Share it with us anonymously here.
Copyright ©v3.co.uk
Tags:
attacks down phishing security