Pfizer suffers its third data breach in a year 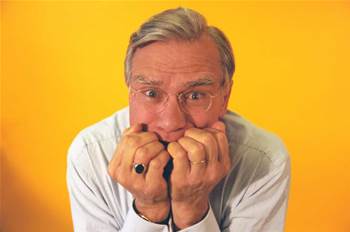 The pharmaceutical company Pfizer has revealed that it has suffered a data breach with the personal details of thousands of employees stolen.

The research-based firm revealed that as many as 34,000 staff profiles were taken in the breach last year, when a then employee of Pfizer unlawfully took copies of confidential corporate data from a company computer.

However, the pharmaceuticals giant only learnt of the security breach in July.

Pfizer was keen to play down the severity of the security lapse. The company said in a statement that so far there have been no reported incidents of misuse of the stolen information.

This is the third breach of Pfizer staff data in the space of a year. In July, two company laptops containing sensitive employee details were snatched from an employee’s car.

In a further incident, the company revealed that it may have lost the details of thousands of workers through peer-to-peer software earlier in the year.

Pfizer has now informed staff of the latest incident and reported it to the police.