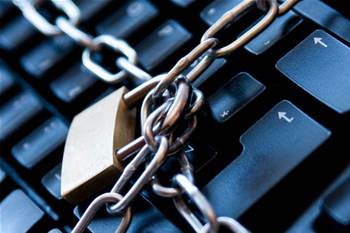 The Perth Mint has revealed thousands of its customers were impacted by a data breach initially believed to have touched just thirteen.

Affected customers are understood to have bought or sold precious metals through a "secure online trading platform" dubbed depository online.

The breach - which occurred on the system of a third-party IT provider - was first thought to have impacted just 13 customers.

The Mint had said that it was in the process of contacting each customer whose data had been accessed, as revealed by its forensic investigation.

But chief executive officer Richard Hayes has now revised the number of affected customers that have had their details nabbed, revealing that around 3200 depository online customers were in fact affected by the breach.

Depository online customers are said to represent a small subset of the Mint’s total customer base.

“As previously advised, ongoing forensic investigations continue and we were made aware of this development over the weekend,” Hayes said in a statement.

“We have moved quickly to contact the affected depository online customers in order to protect their interests.”

He also reiterated that there was no evidence suggesting internal system had been compromised by the breach.

“We launched a forensic investigation when the data breach was identified and we have worked closely with our third-party provider and a range of cyber-crime experts during the ongoing inquiry,” he said.

“We are continuing to work with the third-party provider to understand how this breach has occurred and we will continue to work with the authorities, including the Australian Federal Police.

“I can assure our customers there is no threat to any account holdings at The Perth Mint and none of our data systems have been breached.

“We sincerely regret any concern caused by this incident and will do everything we can to support and assist our customers.”