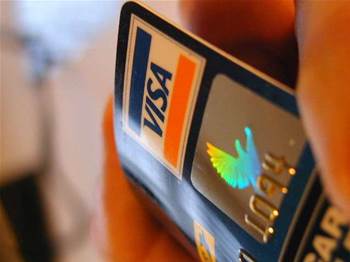 The council announced on Tuesday that is making available version 1.1 of the PA-DSS (Payment Application Data Security Standard) to complement two other standards it already administers - the well-known PCI-DSS, a 12-step mandate for safeguarding credit card information, and the PCI PIN Entry Device (PED) standard, which governs devices that accept Visa or MasterCard PINs.

"It's the weakest link out there," Russo told SCMagazineUS.com on Wednesday. "The application is always the way they get in and if they don't get in that way, they always try to get in that way."

The guidelines include protecting wireless transmissions and prohibiting the retention of magnetic stripe data , Russo said.

Currently, Visa is the only card brand that requires its member merchants to deploy applications that comply with the standard, he said. That may change now that the council is taking the lead role.

A Visa spokesman said the company could not comment on the announcement but planned to post information related to the standard on its website this week.

Even though the council oversees all three standards related to credit card security, the card brands are responsible for penalising any offenders.

See original article on scmagazineus.com
Got a news tip for our journalists? Share it with us anonymously here.
Copyright © SC Magazine, US edition
Tags:
applicationcouncilpaymentpcisecuritystandardunveils