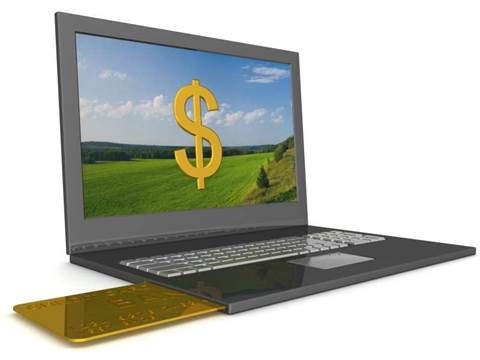 Asia Pacific's PC shipments have maintained a strong recovery in the fourth quarter of 2009 smashing figures from the same period the year before.

Worldwide PC shipments had a 22.1 percent increase from the fourth quarter of 2008.

"These preliminary results indicate the recovery of the PC market on a global level," said Mikako Kitagawa, principal analyst at Gartner.

"The U.S. and Asia/Pacific had already shown positive indicators [in the third quarter], however the fourth quarter 2009 results were more concrete evidence of the recovery," said Kitagawa.

China was key to the region's performance, as the country accounted for more than 61 percent of all PCs shipped in the region.

The analyst firm said it was the strongest quarter over quarter growth rate the worldwide PC market has experienced in the last seven years.

However, Gartner noted that the numbers compared to a very weak quarter in 2008.

The growth was driven by low-priced consumer mobile PCs, both in regular notebooks and netbooks as consumers became extremely price sensitive last year.

Meanwhile, HP maintained the top position in worldwide PC shipments in the fourth quarter of 2009, as it grew slightly higher than the industry average.