Patch out for critical SQLi bug in SonicWall management products 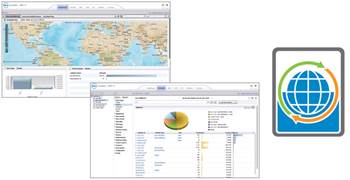 The affected products are SonicWall Global Management System (GMS), and the on-premises version of the Analytics traffic data analyser.

SQLi is a trivial-to-exploit vulnerability that allows attackers to issue queries to the database backend for websites, resulting in unauthorised actions and information leakage.

SonicWall said the vulnerability "results in an improper neutralisation of special elements used in an SQL command."

No workarounds are availble the bug, which is rated as 9.4 out of a possible 10, on the common vulnerabilities scoring system scale.

Users can add a web application firewall (WAF) to block SQLi attempts, however.

The security vendor said it is not aware of any active exploitation of the vulnerability, nor has it come across a proof of concept to demonstrate the flaw.