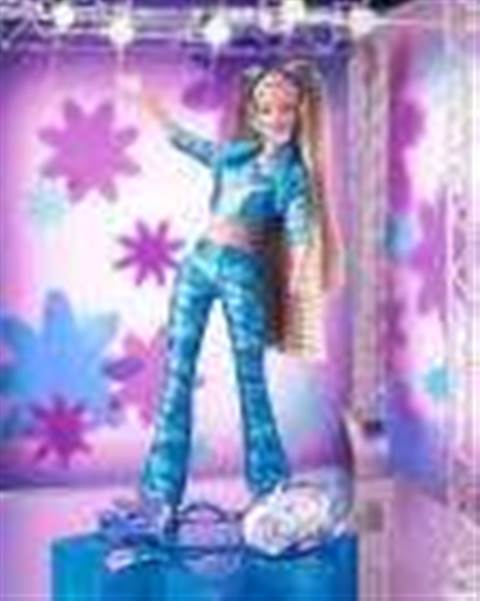 Not thought to be related to a number of celebrity voicemail hacks, including
Lindsay Lohan's.

Paris Hilton was among customers who had their calling card accounts cancelled after it was discovered that a number of celebrity voicemail accounts had been broken into, including that of singer and actress Lindsay Lohan.

SpoofCard.com, which provides calling cards with which the caller can specify any outgoing caller ID number, stated that it has cancelled 50 accounts that were using the service to break into voicemail accounts.

Some mobile networks use caller ID to identify the caller and remove the need for further security to access voicemail.

However, if the caller uses SpoofCard all they need to know is the victim's phone number to gain full access to their voicemail.

SpoofCard said that it has implemented software controls on its network so that customers can no longer use its service to break into the voicemail boxes of Lohan or the other victims it has identified.

The supposed rivalry between Lohan and Hilton has been widely covered in the tabloid press.

Got a news tip for our journalists? Share it with us anonymously here.
Copyright ©v3.co.uk
Tags:
account calling cancelled card hilton paris security