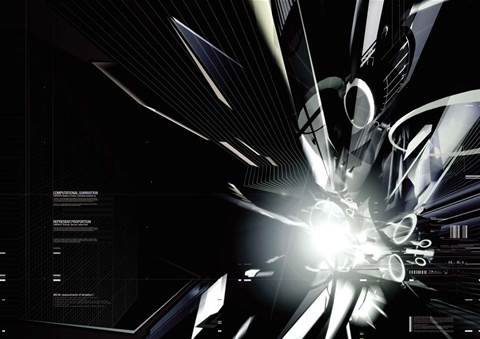 A mother who planted spyware on her son's computer to monitor his online behaviour snared a paedophile who attempted to fly to the UK to meet the teenager.

The 26-year-old American man is alleged to have exchanged sexually explicit images and videos with the boy and was arrested as he attempted to board a plane to England, according to reports. The US authorities believe he was planning to meet up with the 15-year-old in the UK to have sex with him.

Police in the US were alerted to Jason Bower’s behaviour after the teenager’s mother placed keylogging software on to his computer to track his online activity.

After she discovered the nature of Bower’s relationship with her son, she alerted the police in the UK, who then informed the immigration authorities in the US.

Bower has been charged with possession of child pornography and will be sentenced in September. Police believe he will serve a minimum of five years in prison.

quot;People need to think very carefully about using spyware to monitor other internet users' activity, as they could end up getting in trouble with the law themselves," warned Graham Cluley, senior technology consultant at Sophos.
Got a news tip for our journalists? Share it with us anonymously here.