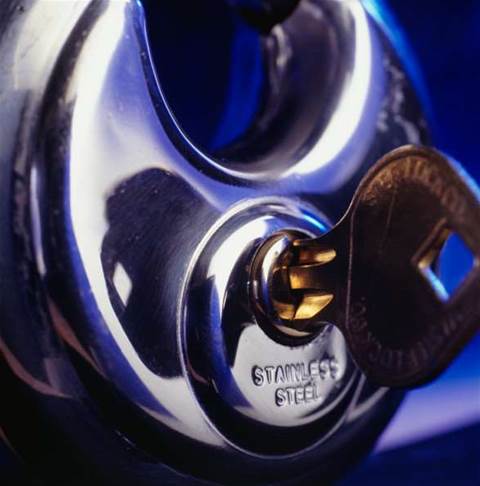 Security firm Panda Software has climbed aboard the Windows Vista bandwagon with a beta version of its Panda Internet Security 2007 for the platform.

Current Panda Internet Security 2007 customers will get the complete version for free when it becomes available.

The suite features a backup system which enables users to make security copies of files and folders in the system and restore them when necessary.

Panda has also created a Windows Vista Information Center to give users information about the compatibility of Panda Software products with the new operating system.

Users will be able to download the new Panda Internet Security 2007 beta version and other Vista-compatible Panda products.

The beta lets users access official versions of the programs in the final stage of development.

The versions offer users the chance to carry out functionality tests to identify possible problems. At the same time it offers Panda Software a vehicle for gathering suggestions and users' needs.

Got a news tip for our journalists? Share it with us anonymously here.
Copyright ©v3.co.uk
Tags:
beta into panda puts security suite vista