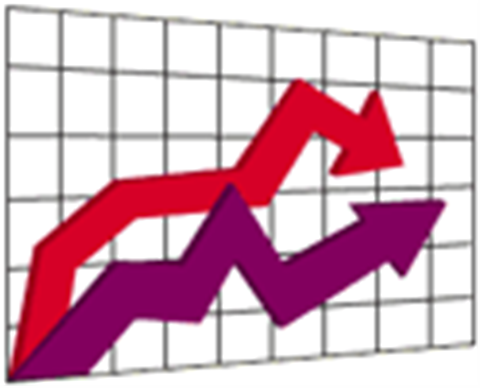 Palm has posted its seventh consecutive loss-making quarter as it unveiled its latest financial results for the 2009 fiscal year.

Revenue from smartphones nose-dived 72 per cent to US$77.5m for the third quarter.

Palm sold 42 per cent fewer devices than in the same period last year.

The poor results did not take into account the progress Palm had made in restructuring its business, said Ed Colligan, Palm president and chief executive.

His comments underlined the importance of Palm's latest handset, the Palm Pre, which has yet to be released to market. Many view this as a crucial launch for the firm.

The Palm Pre and its accompanying Linux-based webOS operating system were unveiled at the Consumer Electronics Show in January, but will not begin shipping until an undisclosed date later this year.

Some industry watchers speculated whether a rapid release to market of the Pre could have stemmed Palm's $98m worth of losses. This quarter's losses overshadowed the previous quarter, when Palm posted a loss of $57m.

"We expected the decline in Palm's business to continue. So the most important thing to take from these results is that the Pre will likely make or break Palm," said Gartner principal analyst Roberta Cozza.

Cozza added that it was clear now that Palm had bet everything on the success of the Pre, but pointed out that any further delay to its launch would put it head to head with new iPhone developments due from Apple in June.

"It is a courageous thing to launch a completely new platform in this climate, where there are also mature [mobile OS] platforms, even Google's Android," Cozza said. She added that Palm must get its pricing, shipping date and sales channels right if the Pre is to save the firm.

Got a news tip for our journalists? Share it with us anonymously here.
Copyright ©v3.co.uk
Tags:
finance launch losses palm palms pre quarter