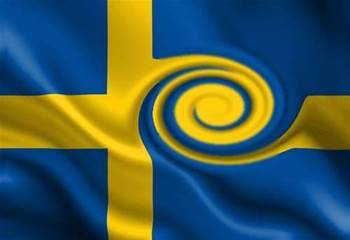 More than 700,000 Swedish internet subscribers use virtual private networks to hide online activities, according to researchers.

A study by Sweden's Lund University estimated the Swedes, making up about 7.4 per cent of the total population, were using local VPN services like ipredator and Relakks to avoid tracking by authorities or other parties.

The figures represented a 40 percent increase in the use of paid VPNs since 2009, Swedish newspaper Svenska Dagbladet reported.

Researchers said the uptake was driven primarily by users of file-sharing networks and would rise further if the European Court of Justice forces internet service providers to hand over the identities of subscribers who infringe copyright.

But they noted VPNs were also becoming popular with citizens concerned with online privacy.

Many paid VPN services pride themselves on providing anonymity to users but are typically still required to hand over user data when served with warrants.

This came to a head late last year when paid VPN service Hide My Ass! handed over logs on an alleged LulzSec hacker to British law enforcement.

The move brought ire from Peter Sunde, co-founder of BitTorrent website The Pirate Bay and rival ipredator, who labeled the service as offering “semi-privacy”.

While ipredator would also be required to comply with lawful interception requests, Sunde boasted that the service did not store logs, and asked users to provide minimal personal details when signing up for the service.