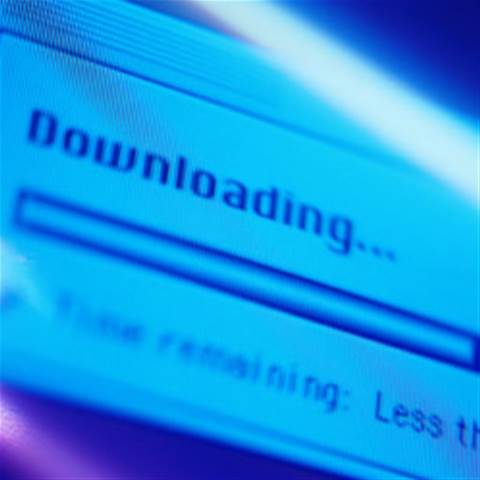 Services that charge users a fee to download movies and TV shows are destined for extinction, according to a recent analyst report.

Forrester estimates that 2007 will mark the peak for paid download services, such as Apple's iTunes movie store or Wal-Mart's movie www.vnunet.com.

However, the research form claimed that after 2007, paid television download services will begin to give way to ad-supported services, such as YouTube or the new www.vnunet.com from NBC and News Corp.

Furthermore, the firm predicts that movie studios will abandon the paid download model in favour of subscription-based services.

The paid download system has been booming in the last year, growing from US$98 million (A$117 million) to US$279 million (A$335 million) annually, according to Forrester.

Apple alone has logged more than 50 million television shows and two million movie downloads. However, the popularity of movie downloads on iTunes has www.vnunet.com in recent weeks.

"The paid video download market in its current evolutionary state will soon become extinct, despite the fast growth and the millions being spent today," declared James McQuivey, a research principal analyst for Forrester.

The research firm credits much of the predicted drop-off to early adoption. Forrester claims that much of the current boom for movie download services is due to "a niche of media junkies willing to spend heavily." That niche represents less than ten percent of all adults online.

McQuivey was more optimistic about the adoption chances for "ad-supported and geek-free" services. He also pointed to set-top boxes as an avenue for ad-supported services to thrive.

Forrester projected that Apple will have to retool Apple TV from a strictly iTunes device to a box that also also supports ad-supported content from third parties.

Other manufacturers, such as Cisco and Motorola may add to the Apple squeeze by partnering with local cable companies to deliver content to their set-top boxes.
Got a news tip for our journalists? Share it with us anonymously here.
Copyright ©v3.co.uk
Tags:
be could doomed download paid services telco/isp video