Pact Group finds its next CIO 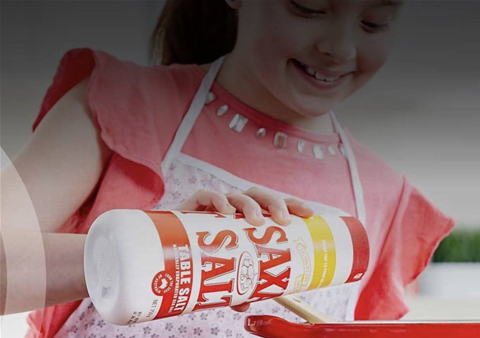 After long-time IT chief heads to Qantas.

ASX-listed Pact Group has appointed Rowan Start as its next chief information officer after the departure of its long-time tech chief to Qantas.

iTnews understands that Rowan Start, who is currently the CIO of IXOM, will take over as CIO of Pact Group starting in November.

IXOM may not be a household name, but it is the standalone business of what was once Orica Australia’s chemicals operation.

It has about 1000 employees globally and makes chemicals used in a number of household products, according to its website.

Start was IXOM’s CIO for over five-and-a-half years, and previously spent a further seven years at Orica.

Pact Group says it is the largest manufacturer of rigid plastic packaging products in Australia, with operations in 15 countries and in excess of 6000 employees.