PacNet and Nextep partner on VoIP 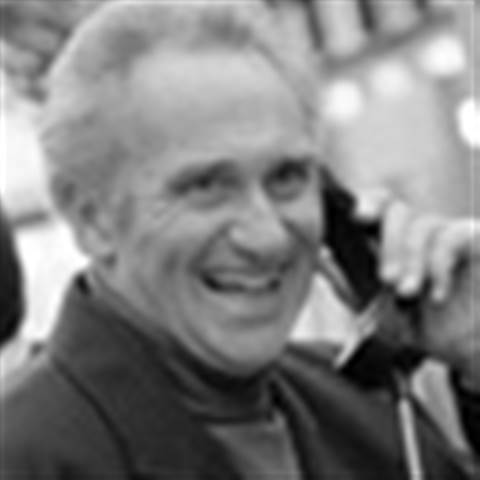 Pacific Internet and Nextep Broadband, a division of NEC Australia, have partnered to offer VoIP to the local SMB market.

Pacific Internet and Nextep Broadband, a division of NEC Australia, have partnered to offer VoIP to the local SMB market.

The deal will see Pacific Internet provide its network infrastructure and plans while Nextep - via NEC - will contribute its softswitch session initiation protocol server technology.

In commenting on the partnership, PacNet managing director, Dennis Muscat said the ISP had decided to join with NEC based on its record on VoIP over the SSI platform in Japan.

Recent research conducted by the Pacific Internet also suggeted that there was a major opportunity to push VoIP into the SMB market, he said.

The company's regular Broadband Barometer research suggested that there about 34,000 broadband enabled SMBs were currently looking to adopt VoIP this year, Muscatt said.

Two VoIP plans will be made available under the new partnership. The first, Vocal Express, would offer 10 cent untimed local calls and national calls at nine cents per minute for $0 monthly fee.

The plan is charged at $30 per month, but includes $15 of free calls for existing Pacific Internet broadband customers.

A second option, for $50 per month, includes $25 worth of free calls with fixed-to-mobile calls charged at 25 cents per minute and local calls and national calls at 10 cents untimed.