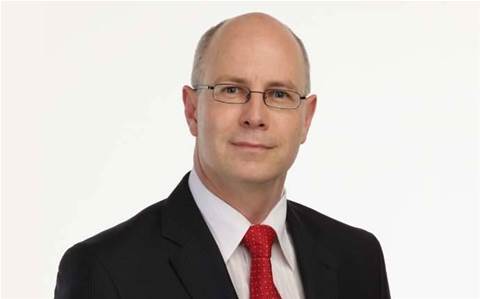 Foreign currency trading firm OzForex has appointed Craige Pendleton-Browne as its chief technology officer as part of a major reorganisation of its leadership team.

Pendleton-Browne has experience as a CTO in both the UK and Australia, with previous employers including News Corp and EMI Music.

He began his most recent role as CTO at iCareHealth in February 2014, just months before the aged care electronic health records vendor was acquired by Telstra Health.

Pendleton-Browne replaces David Higgins, who first joined OzForex as a software developer in September 2012 and has served as CTO for the past six years.

During that time, Higgins oversaw the development of OzForex’s core foreign exchange system.

His departure comes as the result of management reshuffle that followed the recent appointment of chief executive officer Richard Kimber.

As part of the shakeup, Kimber also appointed a new chief operating officer, chief wholesale officer and head of people and culture. OzForex is also relocating its Sydney head office.

The changes are part of Kimber’s ambitious corporate strategy, known as ‘Accelerate’, that aims to see the foreign exchange company double its revenues over the next three years.

In a statement, Kimber said Higgins had decided to “pursue other opportunities outside of the business”.

“Having the right people in my team is critical to the enablement of our Accelerate strategy announced at the AGM. This is something I have been focused on since starting and I now have the best team in place to further develop and drive the strategy,” Kimber said.

Pendleton-Browne will start his new role on November 16.

He cited his experience in building technology teams - including the product and development team at iCareHealth - as a skill he would bring to the role.

"I built fantastic teams at both News Corp and iCareHealth, and I look forward to growing the team at OzForex," Pendleton-Browne told iTnews.

“When I started [at iCareHealth], there was a team of about two people working on product development, so I built that team up

“We completely re-architected our platform. It had been around for a while and needed a new user interface, so I bought in a UX manager and made it easier to use.

“We also moved the app into Azure. We were one of the six launch partners for Microsoft when it launched the Australian geo for Azure.”