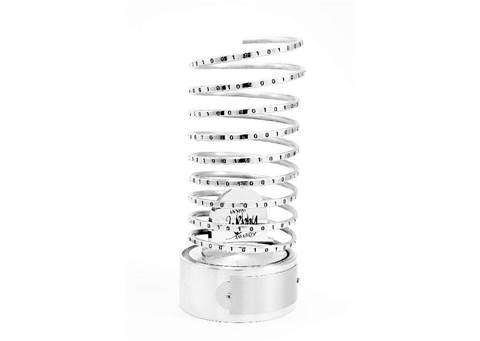 Australian-made web sites Moshcam, RedBubble and Twelve Canoes have been nominated for a 'Webby', a global award celebrating the world's web sites.

Moshcam is among five nominees from around the globe for best music site, RedBubble is nominated for best community site and Twelve Canoes for best broadband site.

The winners of the Webby Awards will be announced June 8 in New York.

RedBubble is a social networking site for visual artists. Artists can display and comment on each other's work, as well as commercialise their works to visitors of the site via printed T-Shirts, wall mounts, greeting cards and calendars.

The site's community now exceeds 140,000 members, making it the third largest art web-site in the world.

The site's founder, Martin Hosking, told iTnews the site's real value is not in the number of registered members but the depth of their interaction.

"Within 24 hours of being nominated for a Webby [there are] 128 comments next to our nomination - which is the largest in our group and the second largest for any site nominated," Hosking said. "We might not have more members than Facebook yet but they are an awfully passionate bunch."

Hosking and the website's two other co-founders will be travelling to New York for the award ceremony.

"I am up for suggestions about which words to use in the five-word speech," he said.

Moshcam, which broadcasts full concerts of music acts performing at three of Sydney's biggest live music venues, began as a personal pet project for its managing director John Reddin, who was looking to archive the performances of local and international bands using the Web.

Reddin said he was "very excited" to be nominated, thanking the local music industry for being so receptive to his team's cameras.

Twelve Canoes, meanwhile, is a broadband video series filmed with a view to capturing for future generations the culture of the Yolngu People of Ramingining, in the Northern Territory Arnham Land reserve. The site recently won two AIMIA awards.

Voting is open for the People's Choice Awards at the Webby's here.