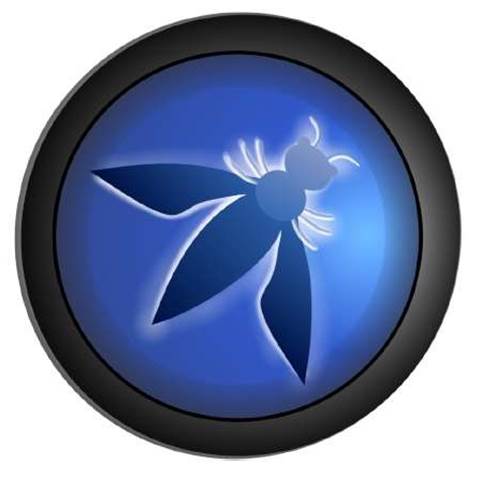 For another year, "injection," which includes vulnerabilities such as SQL injection, rated as the top application security risk. It was followed by "broken authentication and session management," which can lead to password, key and session compromises. Coming in third was "cross-site scripting," a flaw that lets attackers inject data-stealing code into a website not under their control.

In 2012, injection also held the top spot. This year, broken authentication and session management and cross-site scripting switched positions on the list.

According to OWASP, which had been seeking feedback for this year's list for several months, the rankings are meant to "raise awareness about application security by identifying some of the most critical risks facing organizations."

But some security experts caution that the list should not be viewed as a "prescriptive" guide for securing software because it is too broad. As proof, they point to the fact that the list hasn't seen very much movement since it was first released.

Got a news tip for our journalists? Share it with us anonymously here.
Copyright © SC Magazine, US edition
Tags:
owasp security sqli top 10 xss
By Dan Kaplan
Jun 13 2013
10:11AM