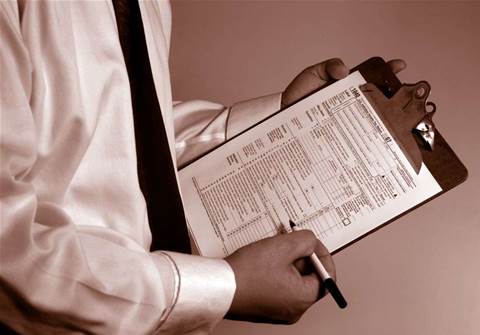 Tying up the final loose ends of Novopay disaster.

The New Zealand government has restarted efforts to recoup the remaining NZ$1.8 million (A$1.65 million) mistakenly paid to teachers and school staff as a result of the failed Novopay payroll system implementation.

It today said it would send debt collectors after the 1960 current employees and former employees still yet to repay money that was incorrectly deposited into their accounts.

The NZ$1.8 million it is chasing makes up just under 20 percent of the NZ$22.7 million that was overpaid by the faulty Novopay system in circumstances that bear a striking similarity to Australia's own Queensland Health payroll saga.

The NZ$57 million system went live in September 2012 with the intention of modernising the automated payment of wages for the country's 90,000 teachers and school staff, but was plagued by errors.

A subsequent investigation found the project fell victim to optimism bias, mismanagement and an overly cosy relationship between the government and Aussie systems integrator Talent2.

Talent2 pulled out of the ailing project in July 2014.

The resumption of debt collection ends a moratorium on enforced repayments that has been in place since March 2013.

Recovery was suspended because the system was still recording a high error rate, placing too much pressure on administrative staff.

But NZ Education Minster Steven Joyce said the Novopay error rate was down to 0.25 percent.

"It’s now sensible to look at how we’re managing outstanding overpayments where there is no arrangement to repay in place," he said in a statement.

Joyce said a Novopay debt management unit would begin contacting staff and schools soon, but promised affected employees would be given time to ask questions and make plans.

However, he is ultimately planning to refer teachers to a third-party debt collection agency if they fail to comply.

"We need to make every effort to recover taxpayer money that has been made in error," Joyce said.