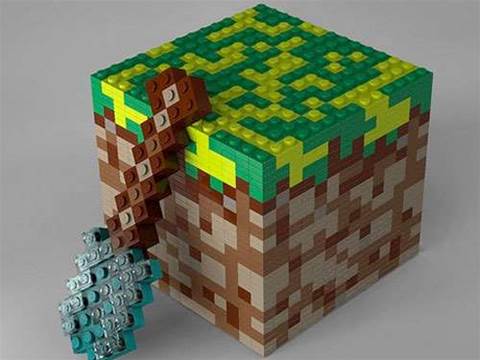 Valid account details for over 1800 users of the popular game Minecraft have been posted online in clear text on Pastebin, according to a report in German IT publication heise online.

Most of the leaked account details are for German users, heise reported. The publication tested several of the logins and found that they were valid. 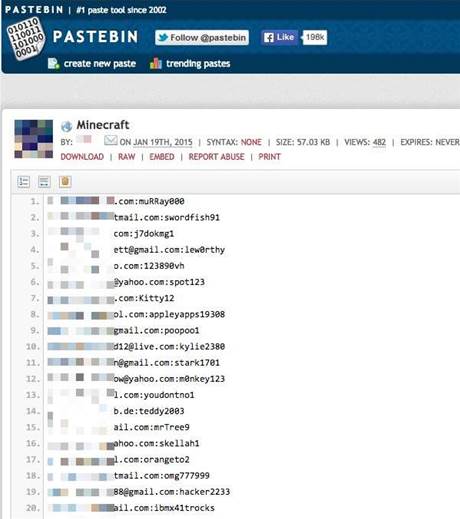 At this stage, nobody has stepped forward to claim responsibility for the leak and it isn't known when the account details were captured.

There is a danger that some users have the same login details for Minecraft as for other services such as Gmail, social media and online payment providers leaving these accounts open to be compromised, heise said.

This is the second time recently that Minecraft account details have been posted online. In 2012, unknown miscreants posted a list of 1295 usernames and passwords in clear text, thought to have been gleaned from an account migration exercise.

Minecraft developer Mojang sold the Open World game to Microsoft last year for A$2.8 billion. The game has over 100 million registered users worldwide, and is used by educational institutions to teach computer aided design.

iTnews has contacted Mojang for comment on the leak.