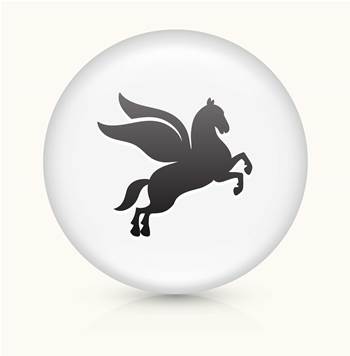 Apple has revealed that bugs in iOS that were exploited by spyware utilised by repressive regimes to target dissidents and journalists are also present in its OS X desktop operating system.

Security vendor Lookout together with researchers from University of Toronto's Citizen Lab are credited with finding the bugs in iOS and OS X.

The zero-days were included in the Pegasus spyware made by American-owned Israeli company NSO Group, which specialises in kernel-level exploitation.

Citizen Lab came across the spyware after a United Arab Emirates human rights activist was targeted through a text message that tried to trick him into clicking on a link that would deliver Pegasus to his device.

An infection with Pegasus fully compromises devices. Attackers are able to access voice and text messages from a range of apps, along with log files, emails and other data stored on systems.

The patch applies to the older OS X 10.9.5 "Mavericks" version of the operating system as well as Yosemite and El Capitan. It plugs a vulnerability that could allow websites to run arbitrary code in drive-by attacks on visitors' computers.

Tthe bug was fixed in the earlier iOS 9.3.4 update.