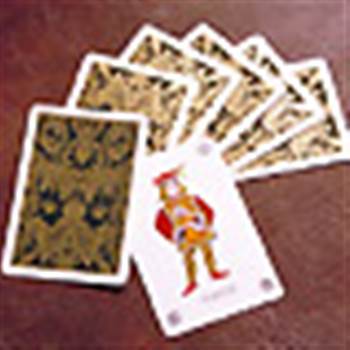 ASX-listed Orion Telecommunications has announced a reshuffle of its board of directors to help it survive challenging times in the telco industry.

ASX-listed Orion Telecommunications has announced a reshuffle of its board of directors to help it survive challenging times in the telco industry.

The company appointed ex-Telstra and AOL|7 staffer Amanda Lacaze, and telco/ISP corporate lawyer, Valentina Josifovski to its board.

The new appointments are expected to see Lacaze step up to a new executive chairman role with current chairman, Ian Roberts, step back into a deputy chairman position.

The chairmanship changes are expected to occur in late April following a meeting of shareholders to vote on Lacaze’s package of 3.2 million options exercisable at 12.5 cents.

The company has also said that the February announcement of the appointment of Victoria Tigwell as its new Australian director of operations would no longer be going ahead. The company did not explain this decision.

Tigwell was to be responsible for initiating change at the telco to help strengthening local operations.

The new board appointments follow the recent resignation of directors Bob Miller and John Skippen from the board.

In February the company also announced the loss of its chief operating officer Jim Griffith.

In a statement, Roberts said board changes were a response to the challenges faced by Orion in the Australian, Ireland, UK, and Spanish markets.

“The appointment of Ms Lacaze and Ms Josifovski will substantially benefit the company during these most challenging times in the telecommunications industry in Australia,” he said.

In February, Orion also reported that its net profits pre acquired intangibles had fallen to $950,000 down from $2.8 million – in the proforma six months to 31 December 2004.

Roberts and CEO, Noel Robertson, could not be contacted.
Got a news tip for our journalists? Share it with us anonymously here.