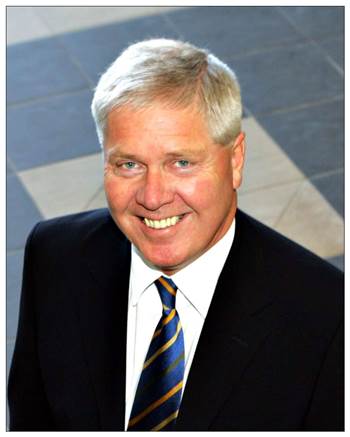 In a series of changes to its management team, the first in fifteen years, Mitchell will take over the day-to-day duties from Derek Williams who will become chairman of Oracle Asia Pacific and Japan.

He previously held the position of managing director, Oracle Australia and New Zealand from December 2000-2004. He joined Oracle in January 1998 in the position of Regional Director of Sales & Marketing.
Got a news tip for our journalists? Share it with us anonymously here.