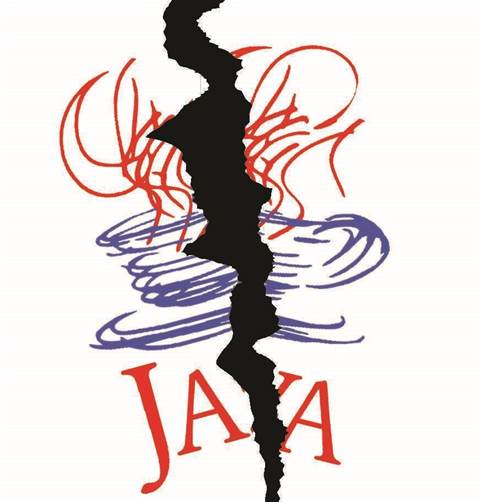 End of days for controversial product.

One of the world's most controversial software products, Java, will soon be pulled from the market as a web browser plug-in.

Parent company of the Java programming language and development framework, Oracle, said it would deprecate the security-maligned browser plug-in.

It will start with the Java Development Kit version 9, which is currently in early access release.

Microsoft, Google, Mozilla and other browser vendors signalled last year that they would dump support for standards-based plug-ins displaying content such as video and audio, and Oracle intends to follow suit.

Oracle said it would remove browser plug-in support from the JDK and the Java Run Time Environment (JRE) in an unspecified future release.

The company is suggesting users migrate from Java Applets and applications that rely on the plug-in to the Java Web Start platform, that debuted with JDK 7.

Java, while widely used by developers on both server and client sides, has been harshly criticised for its poor security record and has become a favourite attack vector for malware writers.

The poor security has led to official warnings to disable Java in browsers.