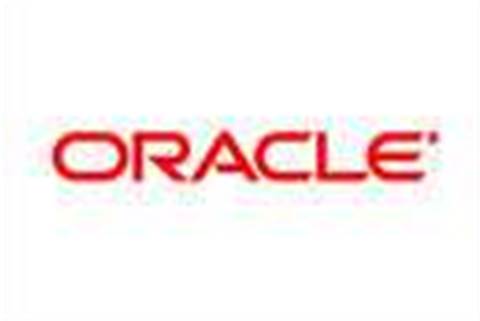 Oracle is set to fix a sizeable 66 security flaws across its product portfolio in a patch to be released tomorrow.

The company will also be patching Sun products, with 21 fixes overall affecting the likes of Solaris, Sun Java System Portal Server and SunMC.

There will also be two patches for Open Office for flaws which, if remain unchecked, could be remotely exploited by hackers.

In an announcement on its website, Oracle said: “Due to the threat posed by a successful attack, Oracle strongly recommends that customers apply Critical Patch Update fixes as soon as possible.”

The huge patch is quite a contrast to last week’s fixes released by Microsoft. It was one of its smallest Patch Tuesdays to date, with only two vulnerabilities – one rated as critical.

However, two zero day flaws are still at large and Microsoft has yet to release a patch for either.

Got a news tip for our journalists? Share it with us anonymously here.
Copyright © ITPro, Dennis Publishing
Tags:
66 flaws oracle patch security to