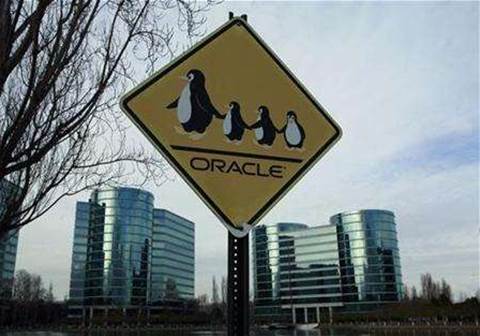 Oracle and SAP are scheduled to kick off a retrial on June 18, 2012, over copyright infringement allegations against a SAP unit, a US judge ordered on Tuesday.

A Northern California jury determined in 2010 that Oracle should be paid $US1.3 billion over accusations SAP subsidiary TomorrowNow wrongfully downloaded millions of Oracle files.

However, US District Judge Phyllis Hamilton found last year that Oracle had proven actual damages of only $US272 million. Hamilton said Oracle could accept a $US272 million award, or opt for a new trial against SAP.

Oracle chose a retrial earlier this month, although it had argued its executives and lawyers could not accommodate the June 2012 date. SAP welcomed the schedule.

SAP spokesman James Dever said: "We're pleased with the decision and the move toward resolving this in a prompt manner."

If one of Oracle's attorneys is busy in a separate trial scheduled for June in New York, Hamilton said she would cancel the June 18 date.

However, Hamilton said there is a fair chance the Oracle/SAP trial schedule will stay on track, "given that the vast majority of trials scheduled in the federal district courts do not actually occur."