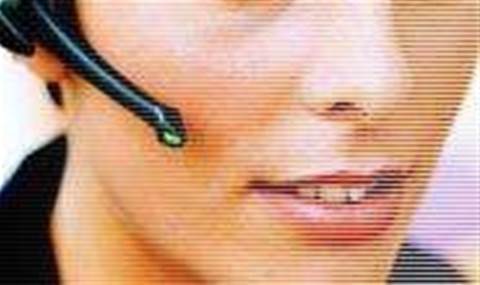 Oracle will buy network equipment maker Acme Packet for US$2.1 billion (A$2.01 billion), putting it in a better position to compete with Cisco Systems in moving data securely over internet networks.

Shares of Acme were trading 7 cents above the offer price of US$29.25 a share in early trading on Monday, suggesting that some investors anticipate a counter bid.

Acme Packet was founded in 2000, specialising in Internet voice calling signalling equipment for telcos and ISPs.

Internode, acquired by iiNet two years ago, is one of Acme Packet's Australian customers. The ISPused Acme Packet's Net-Net session border controllers for the NodePhone2 voice over IP service, launched in 2007.

The deal is Oracle's biggest since it bought Sun Microsystems in 2010 for about US$7 billion. The company bought nearly a dozen companies in 2012, including Eloqua for US$810 million in December.

Telecom carriers have been dumping wireline and other legacy services as people increasingly use a newer breed of devices to access Internet and businesses shift to IP (internet protocol) networks, an area where Acme Packet specialises.

"Users are increasingly connected and expect to communicate anytime and anywhere using their application, device, and network of choice," Oracle said in a statement.

Oracle Chief Executive Larry Ellison, who has used acquisitions to boost the company's revenue dramatically over the past decade, had said in October he would not rule out a big deal "down the road".

"We have been expecting Oracle to make a bigger push into the networking market as convergence across the IT world appears to be inevitable and today's deal supports this notion," said Brian White, an analyst at Topeka Capital Markets.

The offer represents a 22 percent premium to Acme Packet's Friday close on the Nasdaq. The deal, which Acme said is expected to close in the first half of 2013, is worth about US$1.7 billion, net of cash.

Shares of Acme rival Sonus Networks also rose 14 percent on the news, while those of Juniper Networks were up 2 percent.

Acme has been hit by weak telecom spending in the last few quarters as carriers spend less on new projects and delay existing ones. Its shares had fallen 18 percent in the past year as of Friday.

Acme also reported fourth-quarter earnings of 9 cents per share, excluding items, on revenue of US$70.7 million.