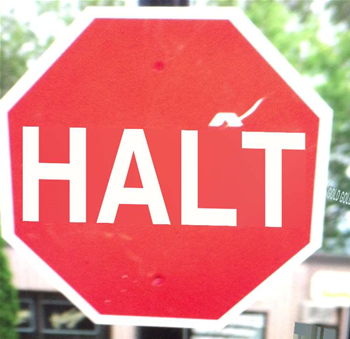 Earlier this month, Rimini Street was found to have infringed on Oracle's copyright in 93 cases, involving Oracle Database, PeopleSoft, JD Edwards, and Siebel software and documentation.

A jury awarded Oracle US$50 million (A$69.4 million) in damages for the copyright infringement.

After winning the court case, Oracle is now seeking a permanent court injunction in Nevada against Rimini Street.

Oracle said the trial confirmed its claims that "Rimini and Ravin built a business through pervasive and unauthorised downloading and copying of Oracle software and support materials".

"Testimony at trial made clear - and the jury's verdict confirmed - that without copyright infringement and illegal conduct, Rimini Street never would have gotten off the ground and grown its business," Oracle said in a statement.

Oracle intends to seek further damages for copyright violations said to have taken place after 2011.

The pair's legal battle started in 2010. It is rooted in an earlier company, TomorrowNow, set up by Ravin to provide support for Oracle PeopleSoft and JD Edwards, which was bought by SAP in 2005.

In 2010, a jury awarded Oracle US$1.3 billion in damages, a sum that was whittled down to US$357 million after several judicial rulings.

Oracle and SAP agreed to end the case last year, after a US federal court said Oracle could accept the US$357 million award or opt for a retrial.