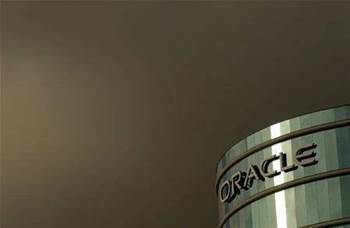 Oracle has issued an out-of-cycle repair for bugs in its widely used Java software, several days after computer security experts found flaws that they said opened PCs to attacks by hackers.

Warnings about the bugs began emerging over the weekend, unnerving businesses and consumers scrambling to fend off growing threats from computer viruses that are able to evade anti-virus software.

Oracle urged computer users to install the latest version of the program as soon as possible.

The security firm Rapid7 said in a statement that it had tested Oracle's update, and the update appeared to have fixed the flaw.

The free update is available on Oracle's website at java.com/en/download/index.jsp

The Krebs on Security blog reported that while Oracle appeared to have fixed the bugs quickly, the vendor is alleged by a Polish security firm to have sat on knowledge of the flaws since April.