Oracle fined by US regulator 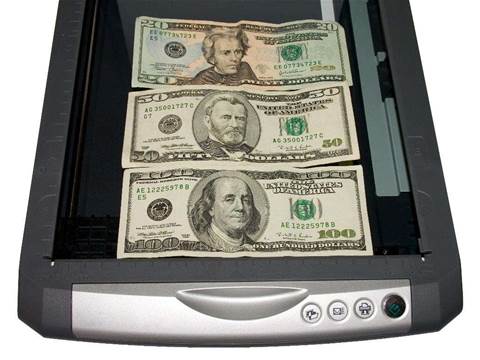 Bribery and embezzlement potential in India.

Oracle has agreed to pay a US$2 million (A$1.9 million) fine to settle US Securities and Exchange Commission charges that an India subsidiary secretly set aside money used to make unauthorised payments to phony vendors in that country.

In a complaint filed with the federal court in San Francisco, the SEC said that between 2005 and 2007, employees of Oracle India Private Ltd structured transactions with India's government that allowed distributors to "park" US$2.2 million of proceeds, "creating the potential for bribery or embezzlement."

The SEC said the employees directed the distributors to make unauthorised payments to local vendors, several of which did no work for Oracle, and that some payments were documented with fake invoices.

"Through its subsidiary's use of secret cash cushions, Oracle exposed itself to the risk that these hidden funds would be put to illegal use," Marc Fagel, director of the SEC regional office in San Francisco, said in a statement.

Deborah Hellinger, an Oracle spokeswoman, said the Redwood Shores, California-based company fired the employees responsible for the side funds, and that their activity violated the company's business practices.

She also said Oracle disclosed the matter to investigators and has cooperated with the SEC probe.

(Reporting By Jonathan Stempel in New York and Aruna Viswanatha in Washington; Additional reporting by Jim Finkle in Boston; Editing by Bernard Orr)