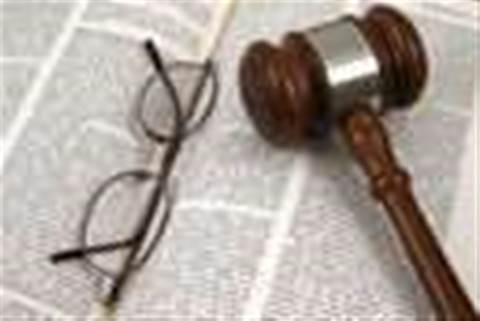 Texan security software company 2FA has launched a lawsuit against Oracle in a wrangle over alleged source code theft.

In a 31-page legal document, 2FA claimed Passlogix - now an Oracle subsidiary - stole source code for authentication and credential management software to use in its own v-GO UAM product line.

2FA said the source code theft had been going on before the US$42 million Oracle acquisition.

It claimed Oracle was now using the Passlogix software with pilfered 2FA code on account of Oracle's purchase of the company.

The Texan firm claimed to have signed a licence-sharing agreement with Passlogix back in 2006, but the agreement provided licence to 2FA software "under very restrictive terms," the court document read.

It was also alleged a Passlogix product manager sent an email containing 2FA source code to other members of staff who "had no requirement to access" such information.

"Oracle has been and continues to sell software misappropriated from 2FA, even after being notified by 2FA of its illegal actions," the document said.

"2FA has been damaged as a result of Passlogix's and Oracle's illegal actions in amounts that will be determined at trial, but believed to be more than US$10,000,000, plus interest."

Overall, 2FA said it is seeking over US$100 million, once punitive damages had been included.

2FA claimed Oracle knew, or should have known, that some of the intellectual property it was acquiring in the Passlogix deal was illicitly taken.

At the time of publication, Oracle chose not to comment, citing that the case was before the courts.

Ellison's firm was handed a whopping US$1.3 billion from SAP, which had acknowledged its TomorrowNow subsidiary had wrongfully downloaded millions of Oracle's files.

Got a news tip for our journalists? Share it with us anonymously here.
Copyright © ITPro, Dennis Publishing
Tags:
100 faces lawsuit million oracle security