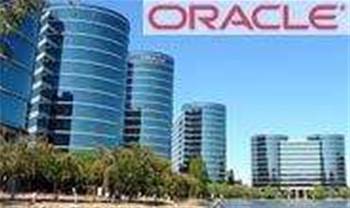 Software giant Oracle is readying a US$5 billion bond-funded war-chest in order to pay for its acquisition of middleware maker BEA Systems, as well as funding further acquisitions.

The acquisition-hungry software giant is taking inventive steps to secure a ready supply of credit amid turmoil in the financial markets. This will fund its appetite for deals.

Last year, Oracle agreed to pay roughly US$8.5 billion for BEA. The money raised by its note offering will help finance that deal, although given's its healthy cash pile Oracle will have money left over to fund further deals. Its last set of quarterly financials, released on 26 March, suggest Oracle has around US$8.4 billion in cash.

It has already entered into a US$2 billion, unsecured 364-day revolving credit agreement, with lenders such as Wachovia and Bank of America to provide it with working capital for deals.

The note offer is expected to close on 9 April.
Got a news tip for our journalists? Share it with us anonymously here.
itweek.co.uk @ 2010 Incisive Media
Tags:
acquisitionbolsterschestoraclesoftwarewar