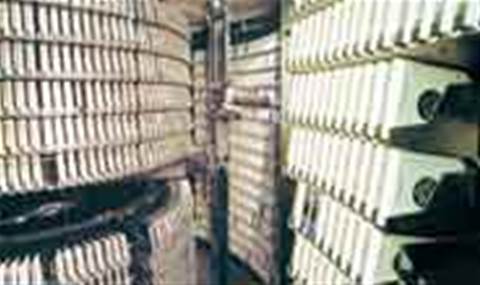 Oracle has answered competitors’ claims of a declining tape storage market by further committing itself to the decades-old technology.

According to Tom Wultich, Oracle’s director of product management for tape storage, the company was investing significantly in a range of storage technology, including tape, flash and disk.

Responding to comments made by disk storage vendor EMC, Wultich expected tight budgets and growing amounts of data to drive demand for tape.

Last month, EMC was admitted into the Guinness Book of World Records for creating the world’s largest ball of tape to celebrate the technology’s demise.

“Last year, we told people that we were committed to tape ... the proof’s in the pudding,” Wultich said, highlighting Oracle’s recent product announcements.

“Tape is anything but dead,” he told iTnews. “People are keeping more and more information for longer periods of time ... The tape market is actually growing.”

The additional cost appeared to outweigh disk’s performance benefits, he noted, adding that a large bank and a “major internet company” were Oracle’s largest tape customers.

“Disk prices cannot possibly go down as quickly as their [customers’] data volume is going up – and their budgets aren’t getting any larger,” Wultich said.

“For most customers, it’s not about disk or tape; it’s about how much disk and how much tape.”