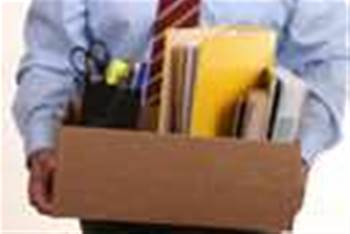 Opera Software has confirmed the departure of one of its co-founders, Jon von Tetzchner, who helped start the company back in 1995.

The company was most famous for the Opera Browser in both its desktop and mobile forms and was responsible for the introduction of tabbed browsing and browser-based gesture support on touchscreen devices, amongst many other innovations.

Opera’s mobile browsers achieved widespread recognition and acclaim for their high speed, even on poor connections, thanks to compression technology.

Tetzchner’s leaving was revealed in an Opera press release, where Tetzchner himself said: "It is of course a choice that brings up a lot of emotions.

"When we first started out, we were a few guys in a really small office - now we are spread all over the world, have over 740 employees and over 200 million users. I am very proud of what we have accomplished, and look forward to following the company closely also in the future."

Lars Boilesen, Opera Software's chief executive, also commented on his colleague's departure: “We have had a lot of fun during these years, and to say that Jon has created a great company is an understatement."

However, while things look happy on the outside a copy of the letter Tetzchner sent to employees announcing his leaving suggested otherwise. It alluded to senior level disagreements.

“The Board, Management and I do not share the same values and we do not have the same opinions on how to keep evolving Opera,” he wrote.

“I feel the Board and Management is more quarterly focused than me. I have always worked to build the company for the future.”

Got a news tip for our journalists? Share it with us anonymously here.
Copyright © ITPro, Dennis Publishing
Tags:
cofoundercompanyleavesoperasoftwarethe