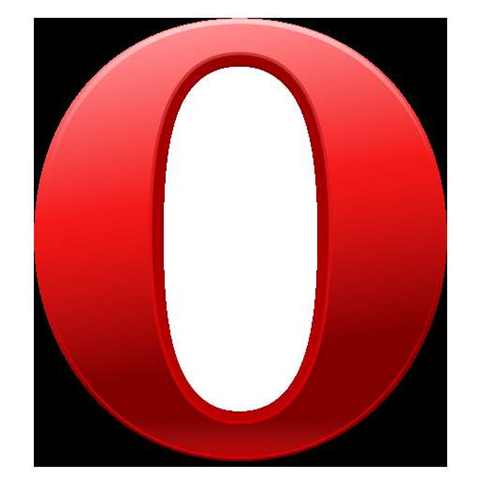 Norwegian firm ups the ante in battle of the browsers.

The apparent popularity of the Opera 10 browser may see it taking on open-source rival Firefox, the current number-one alternative to Microsoft's Internet Explorer.

Opera Software said today that the new browser had been downloaded 10 million times during the first week of release, along with a "record" number of new installations.

The Norwegian firm believes that Opera 10's appeal is down to its 'turbo' browsing feature for mobile users with access to slow or congested connections.

"The concept of turbo browsing was the result of our One Web initiative, as our goal is to ensure that web browsing is fast, efficient and universal, anytime, anywhere."

One Web has resulted in the same code base being used for all Opera browsers, whether they run on mobile phones, gaming devices or TVs. This means that any new functionality added to the desktop release is migrated to the other offerings over time.

Opera 10's interface has also had a revamp, making it similar to the planned front end for version 3.7 of Firefox, which will not be released until next year.

Got a news tip for our journalists? Share it with us anonymously here.
Copyright ©v3.co.uk
Tags:
browsing firm million opera software turbo web