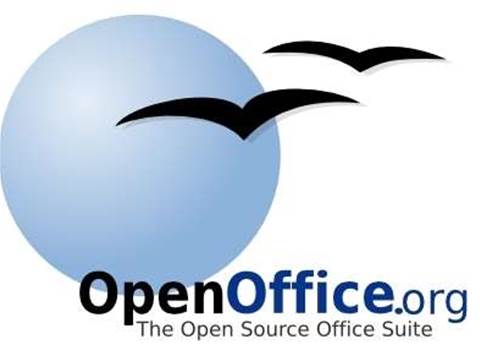 The OpenOffice.org community has released version 2.3 of its open-source productivity suite, adding numerous improvements including a major revamp of the chart module used across many of the suite's applications.

Version 2.3, available for download now, adds an improved Chart module that improves the default appearance of charts in Writer documents and Impress spreadsheets. The Writer word processor can also now export documents in MediaWiki format to create wiki entries, and the default security level for macro security has been changed to High for greater protection against malicious content.

The new version makes it easier to develop and download extensions, according to OpenOffice.org marketing project lead John McCreesh.

"We're putting a lot of work into Extensions. Extensions make it easy for developers to write 'add-ins' to OpenOffice.org, so we can add features without having to issue a brand new release every time. In 2.3 we're making it easy for end users to select and install extensions from a central extensions library," he said.

Other features include greater compatibility with Microsoft Excel in the Calc spreadsheet, which has workarounds for cotangent functions not supported in Excel. Writer, Calc, Draw, and Impress also now allow users to preview their work in a browser before exporting it to HTML format.

Last month, OpenOffice.org developers disclosed they are working on import filters to let users read OpenXML files created by Microsoft Office 2007. These do not ship in version 2.3, however, and no timeframe has been set for their inclusion.
Got a news tip for our journalists? Share it with us anonymously here.
itweek.co.uk @ 2010 Incisive Media
Tags:
adds enhancements openoffice software