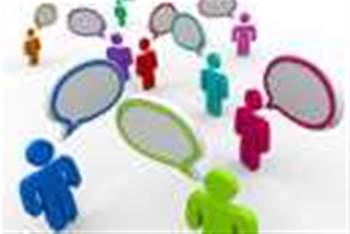 Diaspora live after months of development.

An open source social network has gone live and the first set of invites have been issued for the alpha version of the site.

Creators behind the new Facebook rival Diaspora said they had placed special focus on privacy and security, while giving users greater power.

“We’ve spent a lot of time thinking about how people can share in a private way, and still do all the things people love to do on social networks,” the creators said on a Diaspora blog.

However, the creators admitted security could “be better,” and that upgrading could be made simpler.

One of the main selling points of Diaspora was its “aspects” feature, which enabled users to group contacts.

“Diaspora lets you create ‘aspects,’ which are personal lists that let you group people according to the roles they play in your life,”

“We think that aspects are a simple, straightforward, lightweight way to make it really clear who is receiving your posts and who you are receiving posts from. It isn’t perfect, but the best way to improve is to get it into your hands and listen closely to your response.”

Got a news tip for our journalists? Share it with us anonymously here.
Copyright © ITPro, Dennis Publishing
Tags:
facebookgoesliveopenrivalsoftwaresource