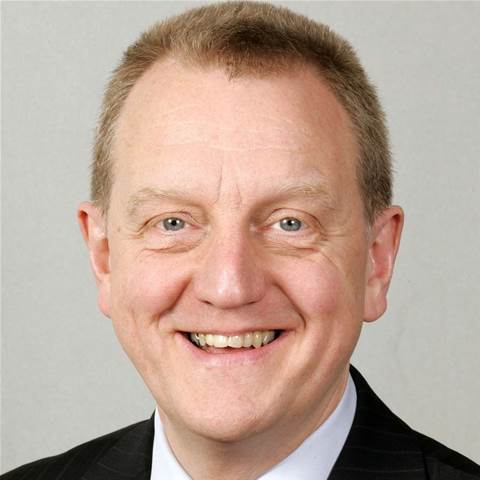 The New Zealand Government has given its chief information officer wide-ranging powers to be involved and intervene in official IT projects, after a range of embarrassing failures and privacy breaches.

Speaking to media in Wellington this week as part of the launch of the Government's ICT Strategy and Action Plan, Prime Minister John Key said that while the increased powers for GCIO Colin McDonald won't guarantee mistakes will not happen, it is putting in place systems to ensure the public sector's ICT facilties are subject to better oversight and closer scrutiny.

"We are beefing up the powers of the government CIO so that he has a public sector-wide mandate to oversee the safety and security of all the public sector's ICT systems, agency procurement arrangements and new ICT initiatives," the PM told media.

"He will also have the powers to intervene in any public sector ICT procurement or programme rollout," Key said.

Furthermore, Key said the GCIO would be able to provide independent advice to government ministers on whether or not ICT projects should "in fact even proceed".

The office of the GCIO will receive a further NZ$1.5 million a year budget boost on top of the NZ$3 million for 2012-2013 and NZ$4 million per annum after that, to hire further staff and pay for additional resources.

MacDonald's office will now, together with the minister in charge, be responsible the country's largest ever ICT project, the upgrade to the Inland Revenue tax office computer system.

Key's announcement comes after failed government ICT projects such as the Novopay educational payroll built by Australian vendor Talent2 and which an inquiry earlier this year found was plagued with problems despite nine years' of development and running over budget by tens of millions of dollars.

Another ICT gaffe by the NZ Ministry of Social Development that led to personal details of thousands of individuals being accessible via self-service kiosks in welfare offices around the country also inspired the government's decision to beef up the GCIO's powers.

Despite the large-scale ICT failures, Key noted that New Zealanders were keen to transact with government agencies online, if they could do so easily, securely and safely.

Citing the success of the new passport application system, Key said that just six months after its introduction, 35 per cent of all adult passports were being renewed online.

"The online system costs less to run, so passport fees are cheaper and the average turnaround is faster than ever," Key said.

He also pointed to the Ministry of Social Development, which in the March quarter saw 68 per cent of all people applying for financial assistance doing so online, up from 48 per cent in the previous time period.

The government's target under the Better Public Services Programme is to have at least 70 per cent uptake of digital platforms and online services by 2017, and to reduce the cost to business of dealing with government by a quarter.