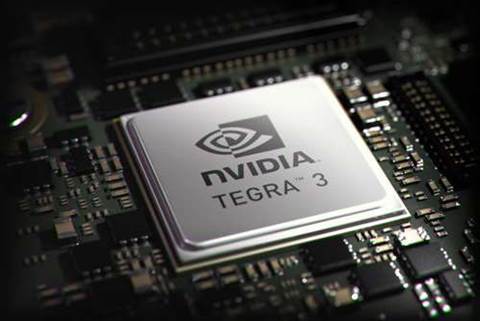 An alleged security vulnerability has been discovered in the NVIDIA binary that leads to privilege escalation.

It was first discovered by an anonymous researcher and handed to Airlie for reporting to NVIDIA.

Airlie said he reported the flaw to the graphics company in June and had posted it to the public mailing list after receiving no response from the vendor.

“I was given this anonymously, it has been sent to NVIDIA over a month ago with no reply or advisory,” Airlie wrote.

He said the flaw reported by ZDNet US allows attackers to write to memory.

“It basically abuses the fact that the /dev/nvidia0 device accept(s) changes to the VGA window and moves the window around until it can read/write to somewhere useful in physical RAM," he said.

It then achieves privilege escalation by writing directly to kernel memory, he said.

Users can follow a workaround mitigation process to secure the flaw.