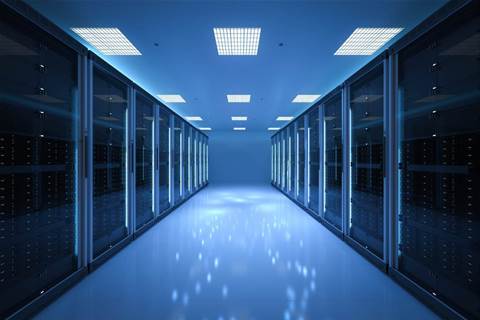 The $7 million contract for the secondary data centre was awarded on Wednesday, which the government expects will improve the “resilience and protection” of its systems.

Area9 will maintain and manage the data centre, which will be housed in Secure Data Centres’ Darwin-based data centre facility, for at least the next ten years.

It is the first time the government has sourced co-location services outside of government facilities, according to Area9.

The contract comes almost exactly a year after the government went looking to lease space in a Darwin data centre in preparation for the demolition of its legacy Chan data centre.

Chan, which is currently the government’s primary data centre for application hosting and critical IT systems, had been slated to become the secondary data centre after a new primary Government Data Centre is built in the suburb of Milner.

But the government made the decision to demolish the Chan building at State Square to revitalise Darwin's CBD and was left looking for a different secondary or backup data centre space.

“The government has recognised the importance of local industry investment over many years and clearly understood the role that Government in the Territory has to play in supporting the growth of this important industry sector, when and where it can,” he said.

Backup computing will be transitioned to the new Tier 3 data centre facility immediately.