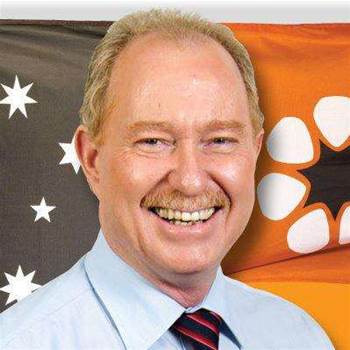 The Northern Territory has removed responsibility for government IT back out from under its chief minister and into a dedicated minister in Peter Styles.

NT chief minister Adam Giles took responsibility for the territory's Corporate and Information Services department under his wing after his former IT minister David Tollner resigned last August over unsavoury comments he made about the son of a colleague.

Giles yesterday reinstated Tollner as the territory's Treasurer despite his controversial past, as part of a cabinet reshuffle following a recent failed attempt to oust the chief minister.

He also removed government IT from his own list of responsibilities and back into a dedicated minister, appointing Peter Styles as minister for corporate and information services. Styles had previously served in the Business portfolio.

He will be tasked with managing the fallout of the territory's $70 million whole-of-government asset management system failure.

The government last year opted to cut its losses and dump the SAP-based system in favour of returning to older solutions. The new platform - dubbed ASNET - is expected to cost $12.5 million over three years.

He also signalled the possibility of taking legal action against integratory Fujitsu - a decision that now lies in the hands of Styles.

The new-look ministry will be sworn in to their new roles in the coming days.