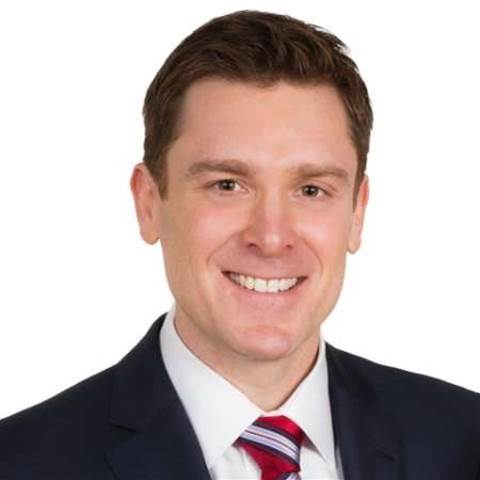 The NSW Treasury's brand new CIO has urged his fellow government IT bosses to seek “top-to-top” meetings with the global executives of their technology vendors and demand better prices and services.

Miles Ashton joined the Treasury from Coca-Cola Amatil four months ago, after a decade-long stint with the drinks distributor that, he said, taught him a lot about leveraging scale and brand to get the best procurement outcomes.

He said working on CCA’s $100 million SAP implementation taught him “the Coca-Cola brand would be extremely useful when it comes to negotiating with companies like SAP”.

The private-sector convert thinks the state government could also be doing more to leverage its position as Australia’s biggest employer to demand more from vendors, by making itself known at the highest levels of its global suppliers.

“The benefits from arranging a top-to-top meeting at their headquarters in San Francisco should not be underestimated,” he told the Department of Finance’s GovDC summit in Redfern last week.

During his time at CCA, the scale of the global Coca-Cola partnership meant that the regional distributors were invited along to SAP’s Walldorf HQ every year to build connections with the software giant’s top dogs, and to have some input into its forward planning.

“At Amatil we strived not only to achieve low cost, but to hold vendors accountable for meeting their deliverables.

“Wherever possible penalty clauses were included in contracts and this combined with proactive, disciplined vendor management, meant that milestones rarely slipped and SLAs were consistently achieved.

“This level of rigour must be applied in the public sector,” Ashton said.

He hinted that Treasury, the NSW Department of Health and the central procurement bosses at the Department of Finance, Services and Innovation had already begun joining forces to “demand more” from the state’s vendors.

He called the formation of a dedicated vendor management office within the DFSI an “extremely positive” step.

Ashton has now been handed the reins of yet another giant transformation program - Treasury’s replacement of 20-year-old budget systems with the new Prime platform, since taking over as CIO from Ian McGilchrist.

Ashton said that through his new role, he hoped "to make a contribution and a real difference for the people of NSW."