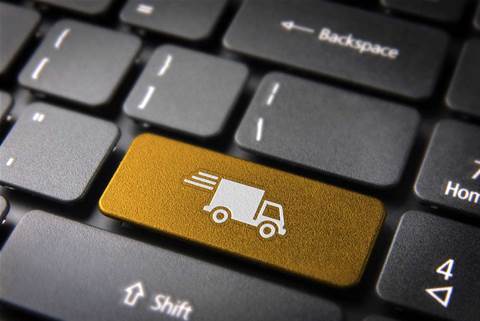 Transport for NSW is about to embark on a $150 million project to consolidate ERP systems across the state's transport portfolio.

The agency approached a shortlist of systems integrators for proposals on the ERP project late last week, amidst a raft of other new initiatives that aim to consolidate corporate services in the NSW Government.

In November 2011, all strategy, policy and corporate functions from NSW Roads and Maritime Services (RMS), Sydney Trains and NSW Trains were all rolled into a new lead agency 'Transport for NSW' under the direction of transport minister Gladys Berejiklian.

This consolidation forms part of the State Government's wider Corporate and Shared Services Reform Program, which aims to consolidate the state's shared services arrangements into six or less clusters, with larger agency clusters like health, transport and education retaining an in-house service and the remainder served by shared services agency ServiceFirst.

The agency won't pubish a timeline for the ERP consolidation program until it has considered proposals from systems integrators.

A spokeswoman at Transport for NSW told iTnews the program would need to "support effective operations of the new cluster operating model."

According to the NSW Commission of Audit, Transport stands to reap significant dividends by streamlining its approach to business systems. A 2012 Audit counted 130 corporate systems across the cluster, and estimated that the state could claw back recurrent savings of $100 million every year if these were reduced to between 8 and 24.

The State's coffers will benefit from "consolidation of existing systems and delivery of standardised business processes across the cluster," the spokeswoman said.

Big contracts up for grabs

Separately, Transport for NSW issued a request to shortlisted suppliers of business transformation and change management services, and bundled together the soon-to-expire managed IT services contracts of the Roads and Traffic Authority (RMS) and Railcorp into a single package.

Fujitsu was the incumbent supplier to both agencies on contracts. The integrator's contract with the RTA was continually renewed for some 16 years.