NSW Trade to consolidate ERP in the cloud 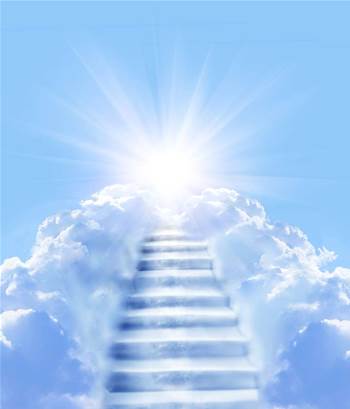 To implement software as a service by December.

NSW Trade and Investment will consolidate enterprise resource planning (ERP) systems of nine agencies in the cloud under a high-priority project set to conclude in December.

With no single view of the business and its operations, the department had inconsistent policies, procedures and systems and could not consistently monitor and measure performance, it said.

For the TCSERP project, it sought a “true SaaS [software-as-a-service]” solution to support finance, procurement, HR and payroll functions for 7000 users.

Phase one of the project, expected to conclude in December, was expected to bring the nine NSW Trade and Investment entities onto a new hosted ERP platform.

A second phase would conclude in June 2013, bringing cultural institutions including the Sydney Opera House, Art Gallery, State Library, Australian and Powerhouse Museums onto the platform.

NSW Trade and Investment sought an “out-of-the-box solution that can be rapidly deployed and capable of supporting a set of standard processes with minimal configuration”.

Services were to be hosted, maintained and developed by the vendor in a multi-tenanted environment, and consumed under a pay-per-use model.

Client data would also be hosted by the vendor, although all transactional processing would be conducted by NSW Trade and Investment.

It also called for providers’ plans in regards to “emerging technologies” such as mobile platforms, analytics, social media, and integration with geospatial and cloud technologies such as Google.

“The purpose of the project is to provide prerequisite minimum capability and technology platform to integrate people, processes and technology into the new whole of cluster mode of operation,” the department explained.

The request for tender closes on 16 May.