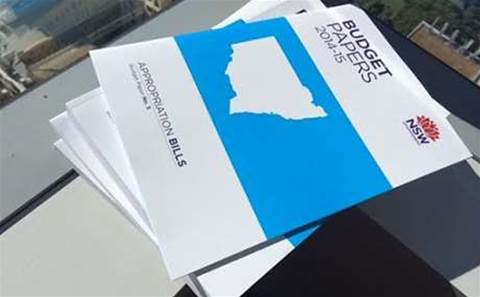 The NSW Treasury is searching for a ‘prime partner’ to build a new whole-of-government budget management system it hopes will finally deliver a single source of truth about agency expenditure and budget performance across the state.

Treasury is planning to establish a project that will replace the Treasury Online Entry System (TOES), its capital expenditure database (CAPTOES), the financial information system which generates budget papers and statistical reports, and a handful of other smaller systems involved in tracking the state government’s money.

The replacement has been on the cards since 2012, when a commission of audit [pdf] found agencies were spending too much time manually entering data into TOES, and agency budget figures differed between in-house finance systems and the central budget database.

The audit recommended that Treasury start scoping a replacement “as a matter of urgency”.

The agency has now sketched out its requirements for an “interactive and integrated IT system” that will act as a single and real-time source of truth on the state’s budgetary position at any point in the annual budget cycle.

Treasury has not been allocated a specific dollar amount for the IT overhaul, but has received a combined pool of $54 million until 2017 to pay for its full financial management transformation program.

The federal government is in the process of rolling out a similar budget system replacement with partners SAP and CSC, having signed contracts worth just under $65 million with the pair.

The NSW system will be expected to not only track agency spending against budget allocations, it will need to model the fiscal impact of funding proposals, store economic projections, track non-financial progress of state programs and offer workflow management functions such as deadline alerts.

Agencies will be able to submit and extract reports and updates directly, with authentication to be integrated into the GovDC identity management system.

Prime will also need to be scalable to meet the demand of hundreds of users processing reports simultaneously in the lead up to the June budget release.