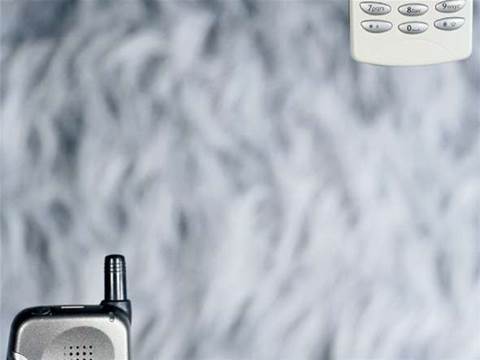 Developers, manufacturers and service providers could win up to $250,000 each in a NSW Government initiative to build 'mobile concierge' applications for tourists.

Announced this week, the mobile concierge project was the first stage of the State Government's three-year, $6 million Collaborative Solutions Program that aimed to support new IT initiatives.

Mobile concierge services were expected to boost tourism and retail, which were both "high-value sectors of the State's economy and which have the potential to benefit hugely from digital innovation," she said.

Tourism NSW's visitnsw.com and Sydney.com websites were visited by more than 600,000 people each month, she said.

A spokesman for the minister told iTnews that the total funding available for 'mobile concierge' projects would depend on the number and quality of applicants.

Grants would cover a maximum of 35 percent of total project costs up to $250,000, but higher amounts would be considered for "exceptional proposals", McKay said.

The spokesman could not specify how many projects would be funded. He did not expect 'mobile concierge' to require the entire Collaborative Solutions Program fund.

Because the Collaborative Solutions Program aimed to facilitate local industry collaboration, applications for funding were required (pdf) to be backed by a consortium of at least three organisations.

At least two of the three organisations in a consortium had to be NSW-registered, and solutions were required to be developed and piloted in NSW.