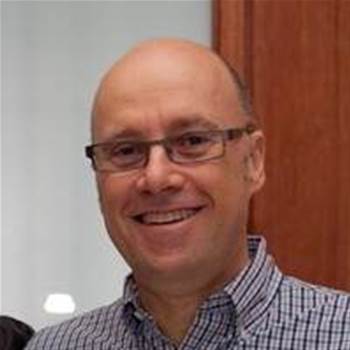 A spokesperson confirmed to iTnews that Schneider will step down from the position at the end of November.

He will take up the new role of IT director at the 400-strong Crown Solicitors Office, which provides legal services to the NSW government and its agencies.

Schneider joined DPC as its first permanent CIO in August 2012 after five years as tech chief at what was then the NSW Office of Environment and Heritage.

Prior to that, he spent more than eight years as enterprise IT strategy and application development manager at the then Roads and Traffic Authority.

Schneider has also worked at the University of NSW and Accenture predecessor Andersen Consulting over the last 35 years.

DPC has now started looking for a new CIO to lead its strategic information management and technology function (IM&T), which has an annual budget of $12.5 million.

The SES Band 2 positon will oversee all IT and EDRMS activities for the DPC cluster and its ministers to support core policy work, as well as the department’s briefings and correspondence unit.

“The role is the strategic Cluster CIO and is responsible for developing and maintaining organisationally aligned IM&T strategies to enable DPC to achieve its strategic and operational goals,” the job ad states.

“It leads the Cluster’s IM&T capability to maximise returns from IM&T investments to improve operational effectiveness.”

DPC has not disclosed the total salary on offer, which it said will be negotiated with the successful application. Applications close November 17.