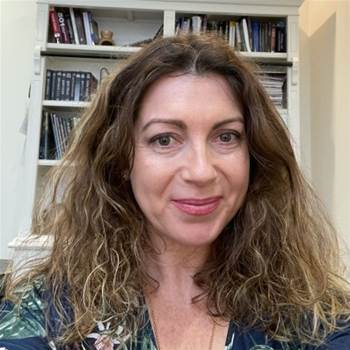 Wirth, who has spent the past nine months as Tabcorp’s deputy chief information security officer, took up the position of CISO on Monday.

“I’m beyond thrilled to share that I’m starting a new position as CISO at NSW DPIE,” she wrote on LinkedIn.

DPIE went looking for a CISO in January to oversee the creation of the information security function and “deliver a high-end cyber security program”.

The department has just under $4 million set aside in the Digital Restart Fund (DRF) this financial year to uplift its systems, building on $1 million provided in 2020-21.

iTnews understands the information security function will consist of seven staff initially, with several roles expected to be advertised in the coming weeks and months.

“I have roles across the cyber spectrum coming up so [contact] me if you’re interested in joining an organisation with a really valuable purpose and a growing cyber program of work,” Wirth said.

Prior to joining Tabcorp, Wirth spent one-and-a-half years as KPMG Australia’s director of cyber security, and before that spent almost four years at IAG.

She has also worked as a guest lecturer at UNSW and Charles Sturt University, and operated her own consultancy for more than seven years between 2009 and 2017.

“As cyber security threats continue to increase, particular for large organisations, we have embarked on a program of work to further improve our support of critical business assets,” DPIE added.