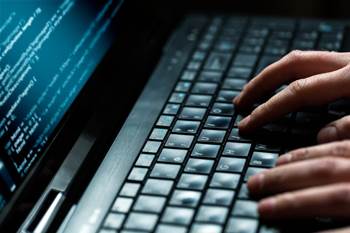 NSW’s Department of Planning and Environment has created a new information security function as part of an ongoing cyber security uplift.

The new function, which sits within the department’s digital information office, was revealed in a job advertisement for a chief information security officer earlier this month.

The new CISO will “take ownership in setting up” the function, including a new security operating model, and “deliver a high-end cyber security program across the department”.

Planning and Environment is one of several government clusters to have been allocated funding from the Digital Restart Fund (DRF) to uplift cyber security following a series of damning audits.

Last financial year, it received just over $1 million to begin the uplift, which focused on remediating existing cyber security issues where the solution is known, according to the DRF annual report [pdf].

A further $3.9 million is expected to be released from the fund ahead of the expected completion of the uplift in May 2022.

A spokesperson told iTnews the information security function had been created to protect the department from cyber attacks.

“As one of the largest departments in the NSW government, it is important we stay abreast of the latest technologies and information to protect our customers and staff from potential cyber attacks,” the spokesperson said.

The incoming CISO, who will be offered a starting salary of $219,028, will provide advice to chief digital and information officer Bianca Jordaan, as well as directly to the secretary.

The department expects the executive will have a “proven track record in successfully leading a large cyber security function within a complex organisation”, according to the job advertisement.

Planning and Environment is the latest government department to create or restructure cyber security functions in recent months.

In July 2021, the Department of Customer Service appointed a new CISO to lead its expanded cyber security function.