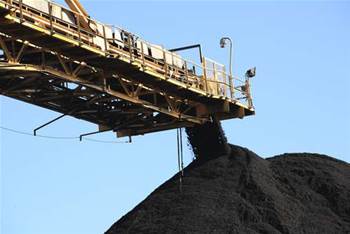 But says attempt was unsuccessful.

The NSW Department of Industry’s Resources and Energy division has revealed one of its regional offices was targeted by attackers but denied they managed to gain access to sensitive systems or data.

The attack attempt took place in December 2015 and targeted the department’s Maitland office, north of Newcastle.

The department said it recognised “a marked increase in virus/security activity attempting to impact [its] systems”.

“The attacks were identified by specialist software we have in place to detect breaches to our firewalls,” the department said in a statement overnight.

“Given the increased levels of activity we took further steps to ensure that our systems were protected.

“We do not believe that the attacks penetrated our systems or any data was accessed at this time.”

It said further undisclosed “enhancements of the systems have taken place since this incident".

The department’s statement came after reports by the ABC of a “hacking attempt on sensitive mining and resources data”.

The ABC reported that the attempted intrusion came as the department was considering major decisions, such as the granting of a lease to Shenhua to build and operate its proposed Watermark mine in northern NSW.