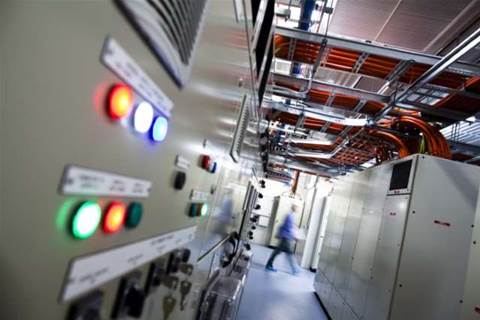 The NSW government has tweaked its data centre strategy as the deadline for agencies to migrate to one of the state’s two central facilities draws closer.

The Department of Finance, Services and Innovation today circulated its revisions to the plan, which will see all central government agencies transition their data centre needs to Metronode-run sites in Silverwater and Unanderra before 30 August 2017.

With the cut-off looming, DFSI appears to have thrown a lifeline to agencies with niche operating needs who may be finding the switchover harder than some of their peers.

The new data centre strategy opens the possibility for entities running “specialist infrastructure items that cannot be migrated by 30th August 2017” to apply for a two-year extension to the deadline.

The policy also makes it clear that agencies aren’t prohibited from augmenting their infrastructure with other as-a-service solutions not delivered out of the GovDC infrastructure.

“This policy does not prevent agencies acquiring suitable cloud services from other cloud service providers, consistent with the NSW government cloud policy, in consultation with DFSI,” the latest document states.

The government has also stepped up its push to get agencies using the GovDC marketplace - a channel for cloud-based services that run on the GovDC infrastructure - and other services like the public cloud offerings currently available through the CloudConnect scheme.

The refresh will act as a gentle reminder to agencies that they are expected to update DFSI on their migration plans next month, as part of the annual check-up the department conducts on the progress of the mandatory transition.